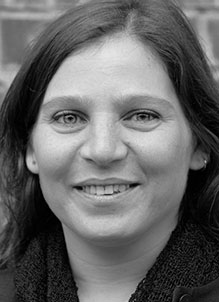 Yüksel Pöğün-Zander was born in Izmir. She started her undergraduate training at the Catholic University of America (Washington D.C.) in 1992 and completed her studies at the Istanbul Technical University in 1997. She received her Master's and PhD degrees at the Izmir Institute of Technology, where she worked as a research and teaching assistant. Some of her research interests include the intercultural exchange in the history of architecture and design with a focus on Germany and Turkey, and exhibition and fair design. She has worked as a freelance architect in Istanbul, Izmir and Berlin and as the coordinator of the Architecture and Interior Design Programmes of Bahcesehir University's Berlin Campus. 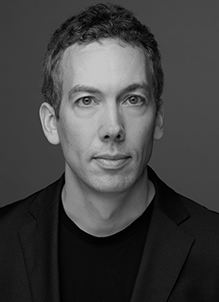 Peter Mantel earned his academic degrees from the Free University of Berlin, Humboldt University Berlin as well as other Universities (Bologna, Rotterdam, Hamburg). He was a research assistant at the Free University of Berlin, project coordinator at the University of Rostock, and a professor of business administration at the International Trade Academy as well as the School of Business, Technology and Culture (HWTK). At HWTK, he held the positions of vice president (2013-17) and acting president (2016/17). Peter Mantel worked for a literary agency and was a visiting scholar at the University of California, Berkeley. His main research interests are Economic Analysis of Law, Digital Transformation, Business History, and SME research. 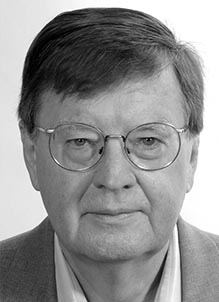 Hans-Dieter Klingemann earned his academic degrees from the University of Cologne and the University of Mannheim. He has been a senior academic at the Center for Survey Research (ZUMA), Mannheim (1974-80), the Free University of Berlin (1980-2002), the Social Science Research Center Berlin (WZB, 1989-2003) and many other universities in Canada, France, Italy, Germany and the United States of America. His current research interest is in the field of Democratic politics and the development of political science as a discipline. Publications include numerous books and journal articles. In 2001, he was elected member of the National Academy of Sciences Leopoldina. In 2011, he received the Lifetime Achievement Award from the European Consortium of Political Research (ECPR). 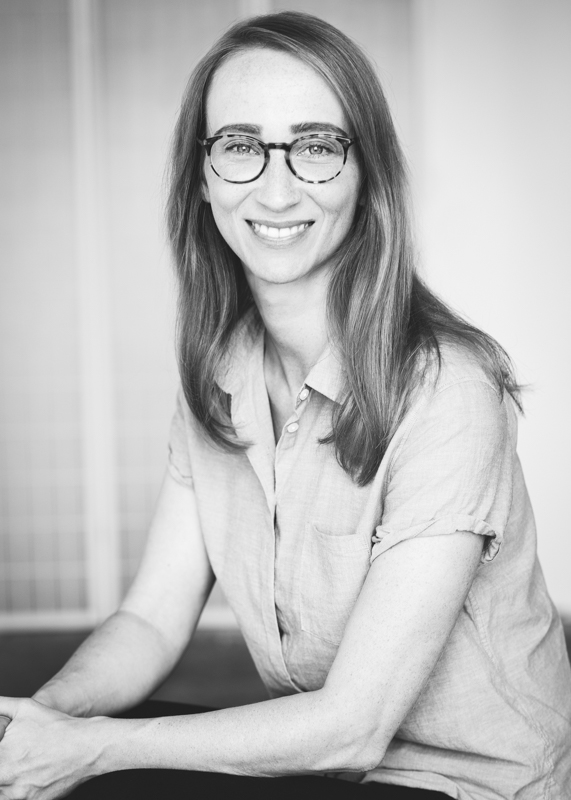 Claudia Baumann has a background in business, social sciences, and global higher education. She acquired a BA in Business Administration from the University of Sunderland and worked two years for KPMG in Berlin and Brussels. At Leipzig University she finished a Master in European Studies and joined the PhD research training group “critical junctures of globalisation” funded by the German Research Foundation (DFG). In 2015 after conducting field research in South Korea, India, and Ethiopia she finished her PhD in Global Studies with a dissertation on universities as portals of globalisation. She continued as programme coordinator at Leipzig University and set up a Master and PhD in peace and security studies with Addis Ababa University. At BI she focuses on International Affairs and Quality Management. 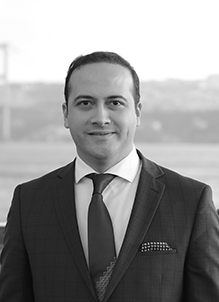 Turgut Tülü studied Science Teaching (BS) at Marmara University and earned an MBA in marketing and brand management at Bahçeşehir Üniversitesi in Istanbul. In the meantime, he worked as marketing director for the international campuses of Bahçeşehir University. In 2015 he started to Berlin International University of Applied Sciences as Marketing Director. Turgut Tülü was responsible for the marketing department and is currently working on the recruitment process and student recruitment until October 2016. At Berlin International University of Applied Sciences, he holds the position of chancellor. He is the youngest chancellor of the university in Germany (1986). At the same time, he serves as the manager of the shareholder company, BAU Higher Education Service. 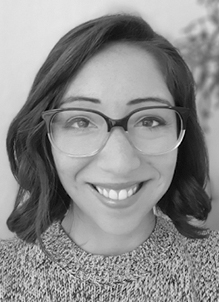 Assistant to the Chancellor

Martha is originally from Lima, Peru. She obtained her Bachelors in International Affairs from Marquette University in the United States. She later obtained her Law Degree from Benjamin N. Cardozo University in New York, where she worked as a defense attorney for immigration law cases for some years. She is currently finishing a Masters of Law Degree in European Legal Practice at the Leibniz Universität Hannover.

At Berlin International University of Applied Sciences she is responsible for assisting the Chancellor in all administrative, financial and logistical matters. She also acts as a contact person for staff, teachers and students.

Pages related to "Our Team"