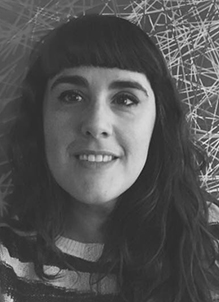 Amaya Carcelén comes from Spain, where she studied Translation and Interpretation at the University of Granada. For several years she worked in customer service and sales departments in Spanish private companies. After moving to Berlin, she worked in positions as Front Desk Officer, Rooms Division Manager, Hotel Manager Assistant and Hotel Management. She speaks Spanish, English, German, a bit of Greek and is currently learning a fifth language. At Berlin International she is our primary greeter for students, university staff and visitors. She coordinates the tasks of the Front Office, participates in many organizational tasks, works together with our students, visitors, academic and management personal and is one of our first aid agents. 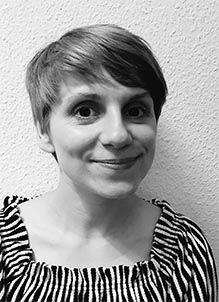 As Student Affairs Specialist, Stefanie Pradel is the first contact person for prospective students and looks after admissions to the administration as well as the marketing side. She also assists the Student Affairs Manager in matters relating to current students. After completing a level, Stefanie completed an apprenticeship as a specialist in the hotel industry and gained international experience at hotel reception in Germany and England over the following 9 years. In 2017 she refocused and completed a diploma in Learning & Development and went on to work in HR & Training departments of luxury hotels. 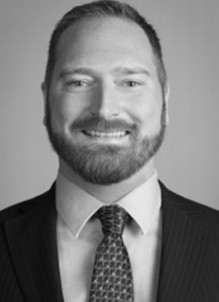 David Harris was born in the USA and raised in Germany and Canada. After studying Philosophy at Queen's University, he enjoyed a career in sales, marketing, and customer service, working primarily for medium-sized, international companies with a focus on web-based business. During this time, he graduated with a degree in Business Administration from Conestoga College as well as at Seneca College. In 2018, David decided to return to Germany and take a new position in his career, which led to his acceptance of the position of Student Affairs Manager at the Berlin International University of Applied Sciences. 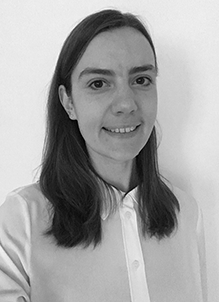 Originally from Wales, Elisa studied German and Spanish at The University of Cambridge, and is currently taking a Master’s in General and Comparative Literature at the Freie Universität. With this academic background, she is delighted to be coordinating Berlin International’s International Exchange offering, alongside managing Student Affairs with her colleagues David and Stefanie. Her previous experience within higher education includes international student recruitment, event and project management, as well as content marketing and communications. She has a passion for intercultural exchange, and coordinates an international creative writing workshop in her free time, so she feels right at home here in BI’s close-knit international community! 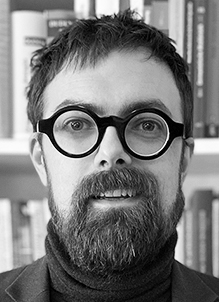 Originally from the US, Robertson moved to Berlin more than 10 years ago by way of Vancouver Canada where he had recently completed an MA in European Studies. Previously he had earned a Master of Library and Information Science.

Before joining to Berlin International, he spent years working internationally in everything from large university and public library systems to small one-person libraries.

At Berlin International, he leads the Hans-Dieter Klingemann Library; working to ensure that all students and faculty have access to relevant research tools and resources, enabling the use of those resources through information literacy instruction and guides, and preserving the institutional memory of the university. 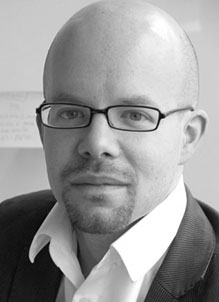 Tim David Kremser was born in Berlin and studied at the Free University of Berlin and the University of Nottingham (UK). He earned a Master of Arts degree in regional studies on North America, as well as in Political Science, and Sociology - with a focus on history and politics in Canada.

Tim Kremser worked in administrative and teaching positions at Freie Universität Berlin and the University of Toronto (European Office / UofT Scarborough). Before joining Berlin International University of Applied Sciences, he was Academic & Administrative Coordinator of the newly established Bahcesehir University Berlin Campus and headed the administration of the campus' management company from 2012 to 2014. Among other institutions, he has also worked for the German Historical Museum ( DHM) and the Allied Museum in Berlin. As coordinator / chairman in multiple non-profit institutions (support associations, non-profit limited liabilty company) he has also gained professional experience in the charitable sector. He was part of the team that founded and set up Berlin International for its launch and government operating license in 2014.

At Berlin International University of Applied Sciences, Tim Kremser coordinates the planning, administering and documentation of teaching and examinations in conjunction with the two faculties. In addition, he has been responsible for coordinating student exchange at Berlin International. During the 2017-18 Academic Year, he set up the central examination office for the university. During the foundational phase of Berlin International from 2014 to 2017, he established the areas of student exchange, summer programs, and ​General Vocational Preparation (GVP / ABV). As part of his responsibilities, he currently also coordinates the GVP study area, which provides the students of both faculties with work-related skills for their future careers. 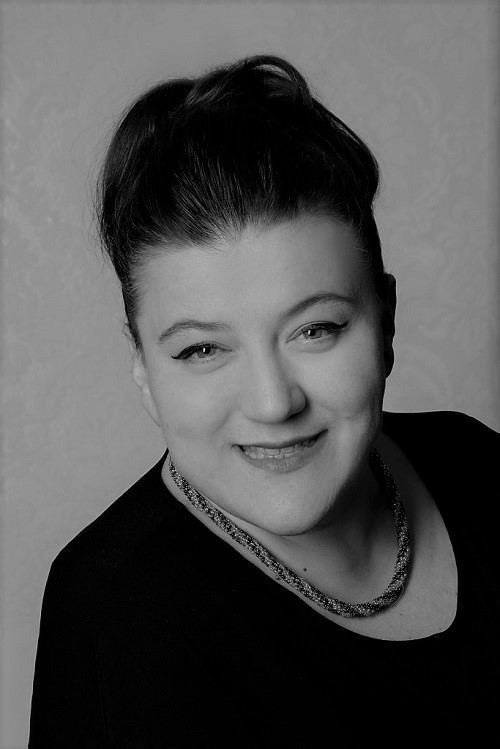 Izabela Ahmad is a senior professional, looking back at almost 15 years’ experience in the strategic and operational areas of Marketing, Sales, PR, and Brand Management across all digital and offline channels. In her role as Sales & Marketing Director at Berlin International, Izabela is further developing the German as well as the international markets.

Prior to that, Izabela has been working as Marketing Manager at GISMA Business School and before that, for almost 7 years, as Director Marketing & Communications at Berlin University for Professional Studies, now part of the Steinbeis Network. Izabela holds a Master´s degree in German Literature and Linguistics from the University of Warsaw and a Master of Arts majoring in Economics, Law & Politics from the Humboldt University of Berlin.

Izabela loves Berlin with its multi-cultural flair, as well as its extensive start-up scene. She is a truly international player, speaking six languages and having lived in seven countries on three continents. She loves traveling, exploring different cultures, meeting up with locals, and is currently learning Turkish. 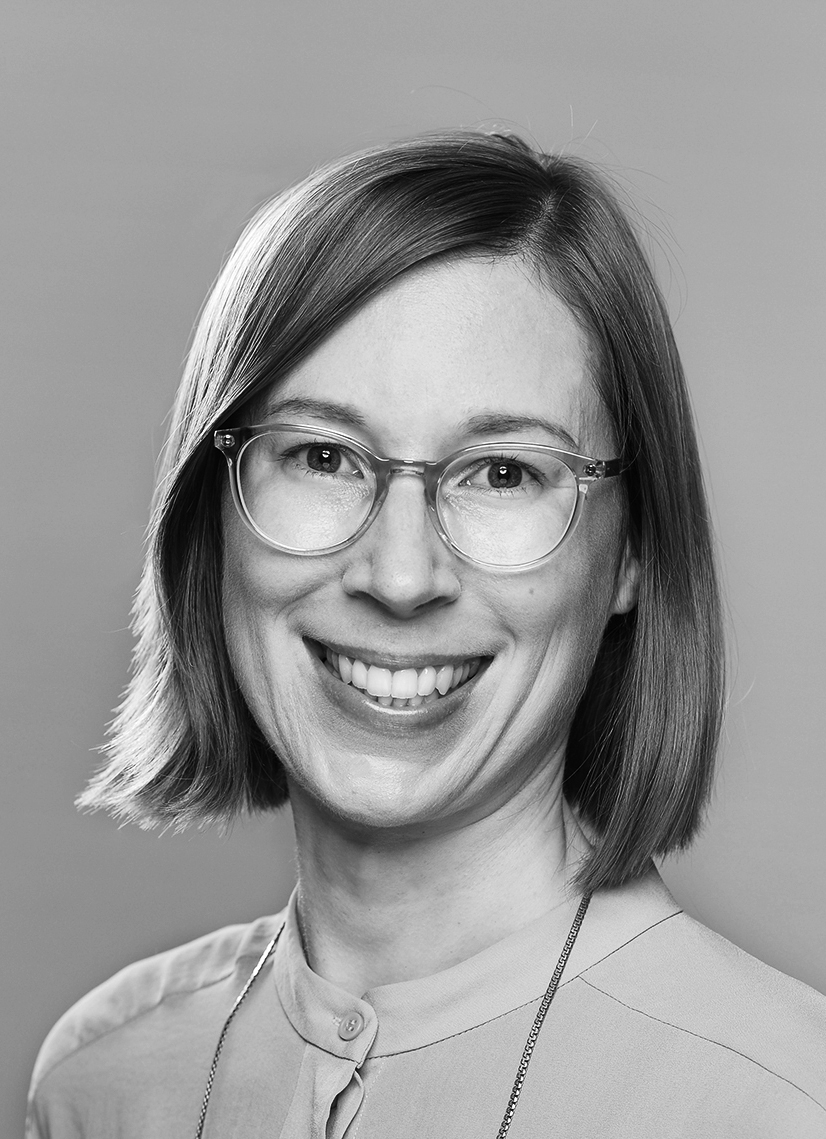 In her role as Academic Administrator for the Faculty of Architecture and Design, Silja Hillmann is the first point of contact for teaching staff and students with teaching-related questions. She works closely with the dean. Silja is a trained graphic designer and practised her craft in the United States for seven years, serving clients from higher education and culture. After her return to her native Germany, she worked at the local site of a private American university as Art Studio Monitor and later as Academic Program Assistant. At the same time, she established her own graphic design practice. 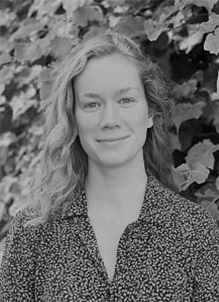 Originally from the Netherlands, Alicia Rijlaarsdam initially studied at Wageningen University. While living in different countries, she gained professional experience working in administration, development and education. She holds a MSc in Development Studies from Lund University. Alicia speaks Dutch, English, Frisian, and Spanish and is currently learning German and French. In her role as Academic Administrator she works closely with the dean and acts as a contact person for teachers and students. 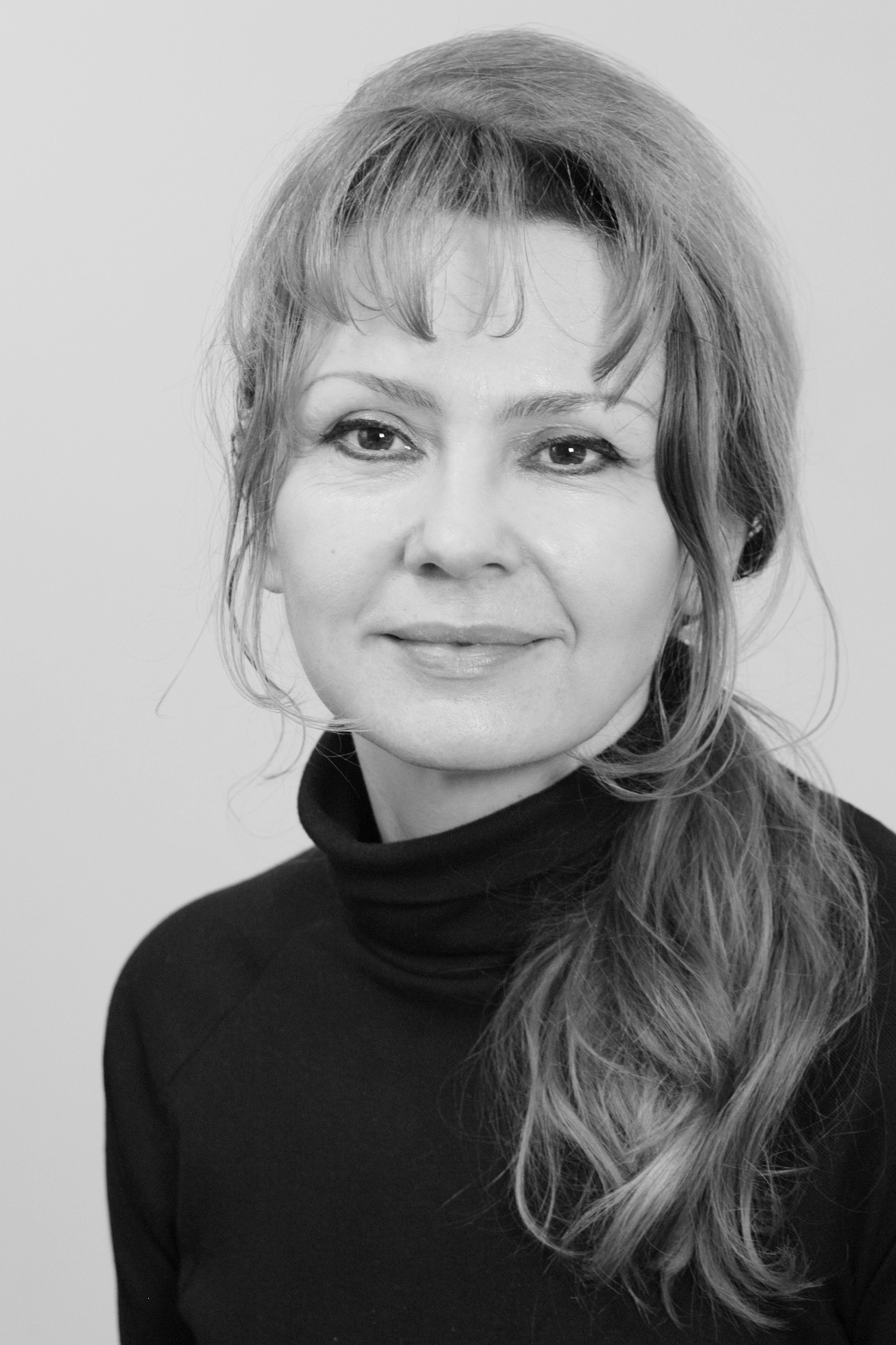 Renata Podbiol-Gassal grew up in Poland, where she graduated with a degree in ethnology from Wroclaw University. After moving to Berlin, she successfully completed a commercial training and worked for various companies, including Kunstwelt e.V., Journalists' Association Berlin-Brandenburg, and Reporters Without Borders. In parallel, she set up her own business as an accountant and has been managing the accounts of companies with an international profile for many years.

At Berlin International, she is responsible for the accounting and recording of all business transactions.

Pages related to "Our Team"