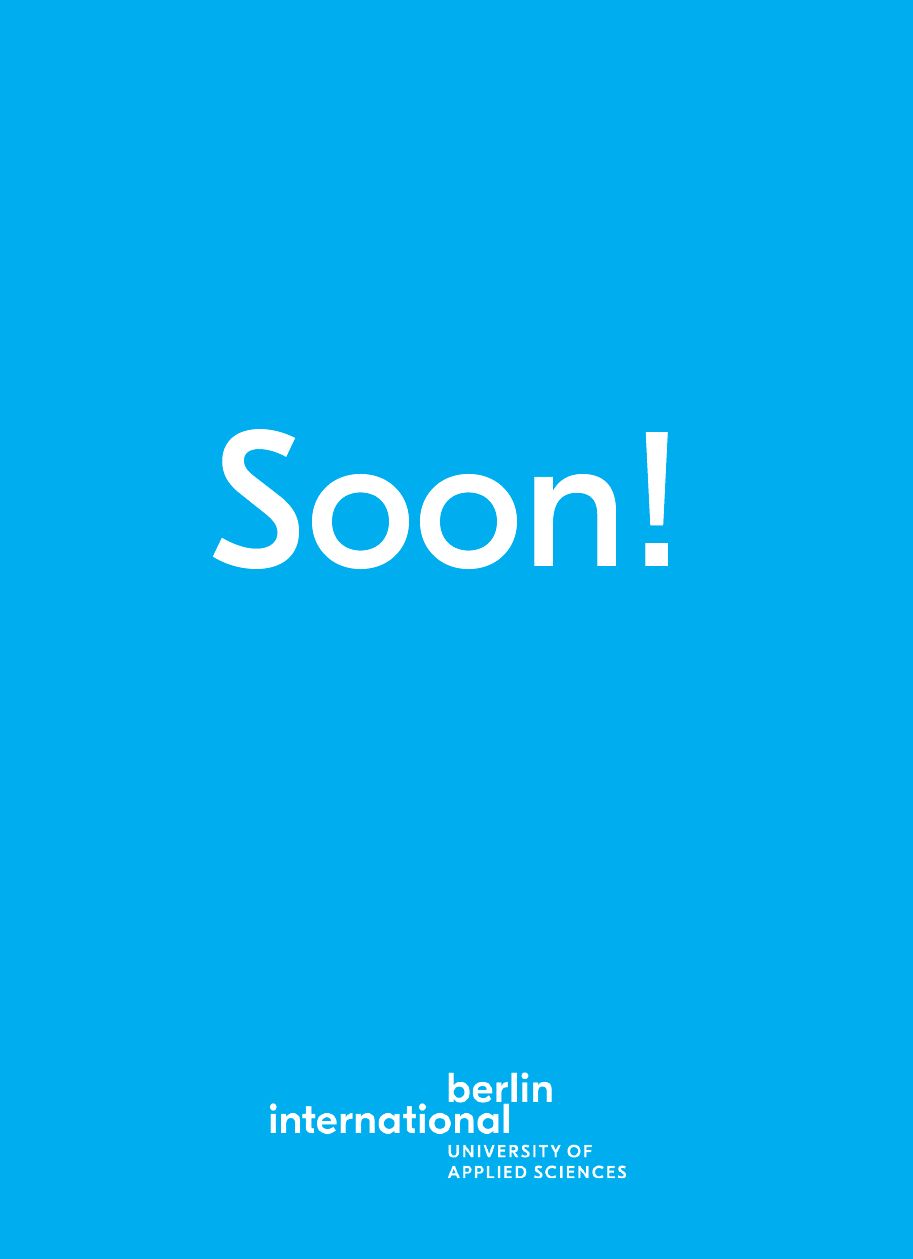 Tali Neiman was born in Chile and received a bachelor’s degree in Graphic Design. After graduating in 2015, she worked for two years as an assistant to final year students at the Design School of Finis Terrae University, contributing to the development and learning of students through conceptual and technical support. Later she began to focus her practice on editorial design delving into book making, developing projects with visual artists, writers and musicians. In 2018 she moved to Berlin where she continued to work around the concept of the book, exploring forms and materials while questioning the connections between digital languages and analogues forms. Since 2018 Tali has also been supporting artists, curators and cultural organisations as an independent user interface designer.