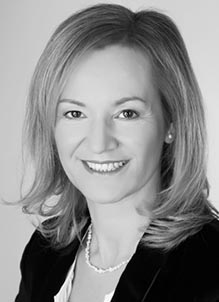 Süheyla Schroeder studied Social Anthropology at Istanbul University. She then continued her studies in the field of cultural and media studies, and was awarded an M.Litt. degree in Media and Culture by University of Strathclyde, Scotland. She received her PhD in British Cultural Studies from University of Warwick, England, in the area of popular culture and feminism.

Prof. Dr. Schroeder worked as British Cultural Studies Coordinator and Lecturer at the British Council Istanbul between 1992 and 1999. She then continued her academic career at Bahcesehir University until 2014. She has taught as a guest professor at Potsdam University and Freie Universität Berlin between 2008 and 2011. She is the founding President of BI (2014–2017) and currently teaches at the Faculty of Architecture and Design.