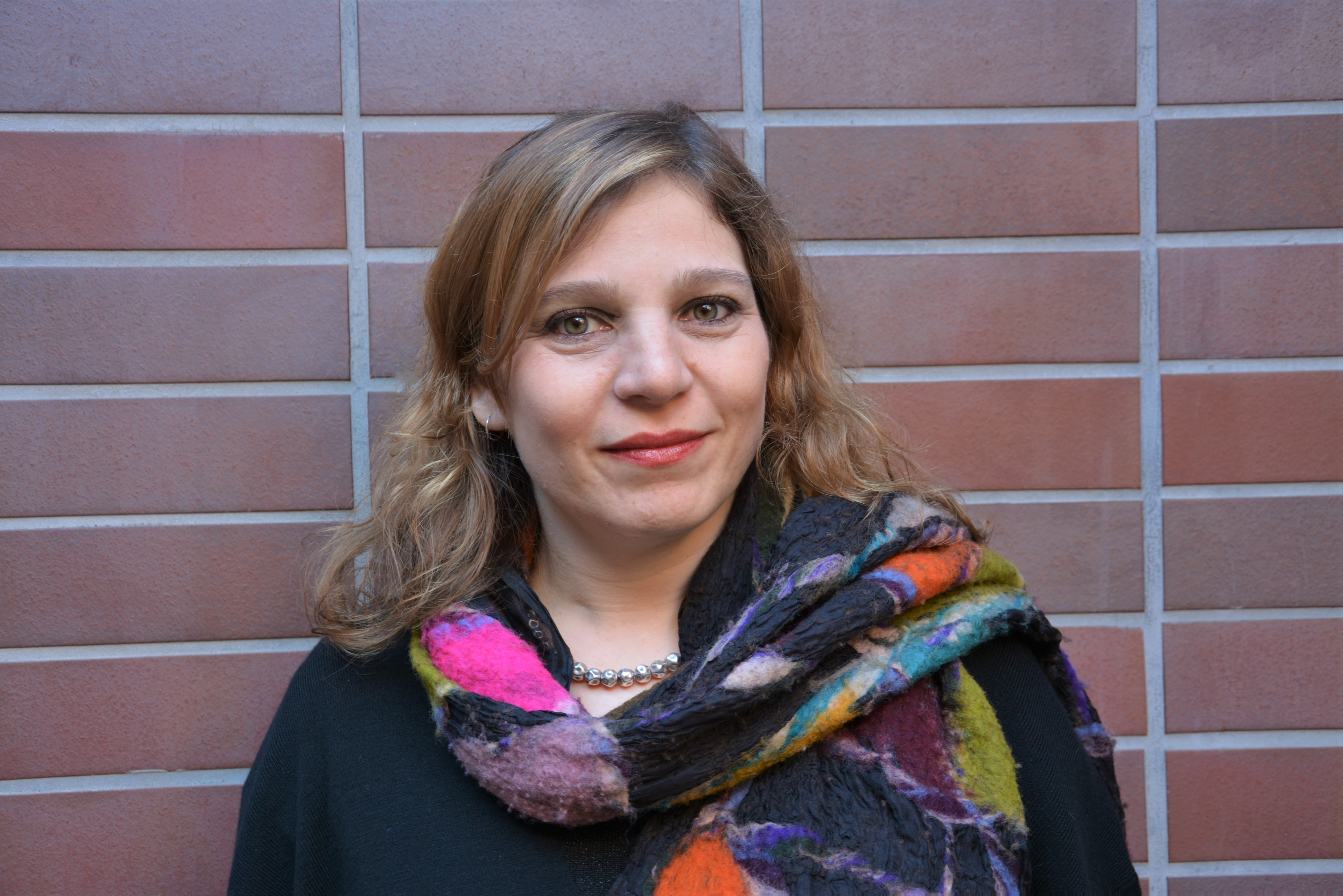 We are proud to announce that Prof. Yüksel Pöğün-Zander, Ph.D. will become the next President of Berlin International University of Applied Sciences. Her tenure begins 01 March 2020.

The appointment of a new President became necessary because the current President, Prof. Dr. Dr. hc mult. Hans-Dieter Klingemann, had asked the shareholder company to release him from office for reasons of age. Professor Klingemann had served as an advisor to Bahcesehir University since May 2013 and subsequently as President of Berlin International.

The procedure for the appointment of a President is codified in Berlin International's Constitution (§ 6.5). This is a short sketch of the various steps that were taken:

Advertisement of the position. The position was advertised in “Die ZEIT” in print (08 August 2019) and was available at its online portal - national and international - until 31 October 2019.

Selection. 5 candidates did not meet the criteria specified in the Constitution. 3 candidates had special credentials too far away from BI's academic profile. The 6 remaining candidates were scrutinized using the following criteria: (a) academic achievements, (b) administrative experiences, (c) language skills. Applying these criteria 3 candidates were selected and asked to present their ideas for the development of Berlin International.

Appointment. On 24 January 2020, the representative of the shareholder company asked Prof. Yüksel Pöğün-Zander, Ph.D. to consider the Presidency. The candidate accepted.

Professor Yüksel Pöğün-Zander, Ph.D, was born in Izmir, Turkey. She started her undergraduate training at the Catholic University of America (Washington DC) in 1992 and completed her studies at the Istanbul Technical University in 1997. She received her Master's and Ph.D. degrees at the Izmir Institute of Technology, where she worked as a research and teaching assistant. Some of her research interests include the intercultural exchange in the history of architecture and design with a focus on Germany and Turkey, and exhibition and fair design. She has worked as a freelance architect in Istanbul, Izmir and Berlin and as the coordinator of the Architecture and Interior Design Programs of Bahçeşehir University's Berlin campus. She is one of the founding professors of Berlin International, and holds a professorship in Interior Design since 2014. Since 2016, she serves as Dean of the Faculty of Architecture and Design.

*Due to the Coronavirus, these Open Campus Days will take place online.