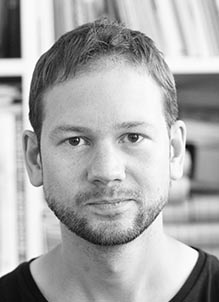 Veiko Liis is a product designer who studied at the Estonian Academy of Arts in Tallinn, Estonia. For more than 10 years he has designed and developed furniture, electronic devices and packaging in a small design studio in Estonia. Veiko has been leading design workshops with students and professionals. He has collaborated with several Estonian magazines, newspapers and publishers and developed illustrations and comic strips for them. Veiko has lived and worked also in Nantes, France and in Eindhoven, the Netherlands. Since 2015 he is based in Berlin where he works as a freelancer designer and illustrator.