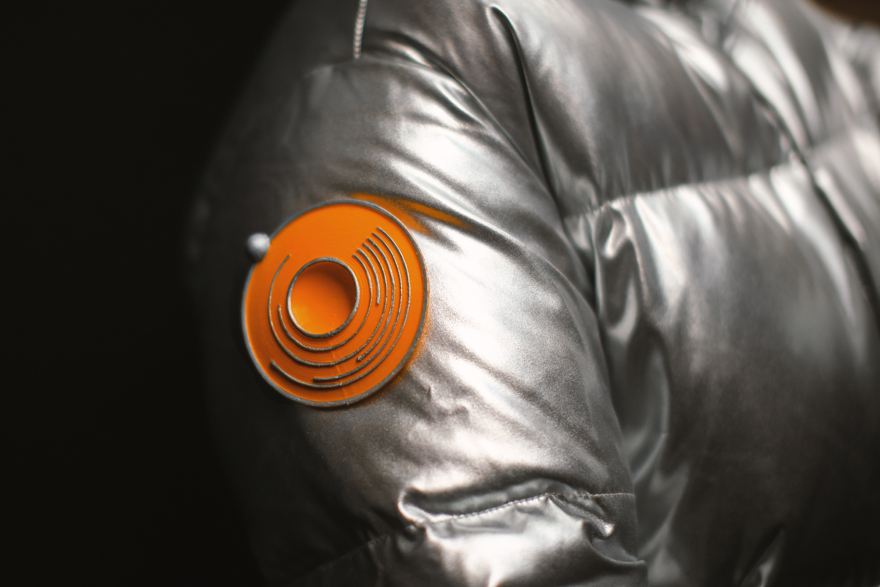 The project's goal is to promote a connection between newcomers to Mars and the current inhabitants through a welcome ceremony.
The ceremony consists in, when arriving, collecting a portion of the planet's soil and later on, using it to produce a 3D printed personalized piece for the astronaut's suit. The production is guided by a more experienced member of the community.
At the end of the ceremony, it's expected that the interaction between these people create a bond and help them to get involved in their new life faster and easier so that the Martian community can grow strong in the next years. 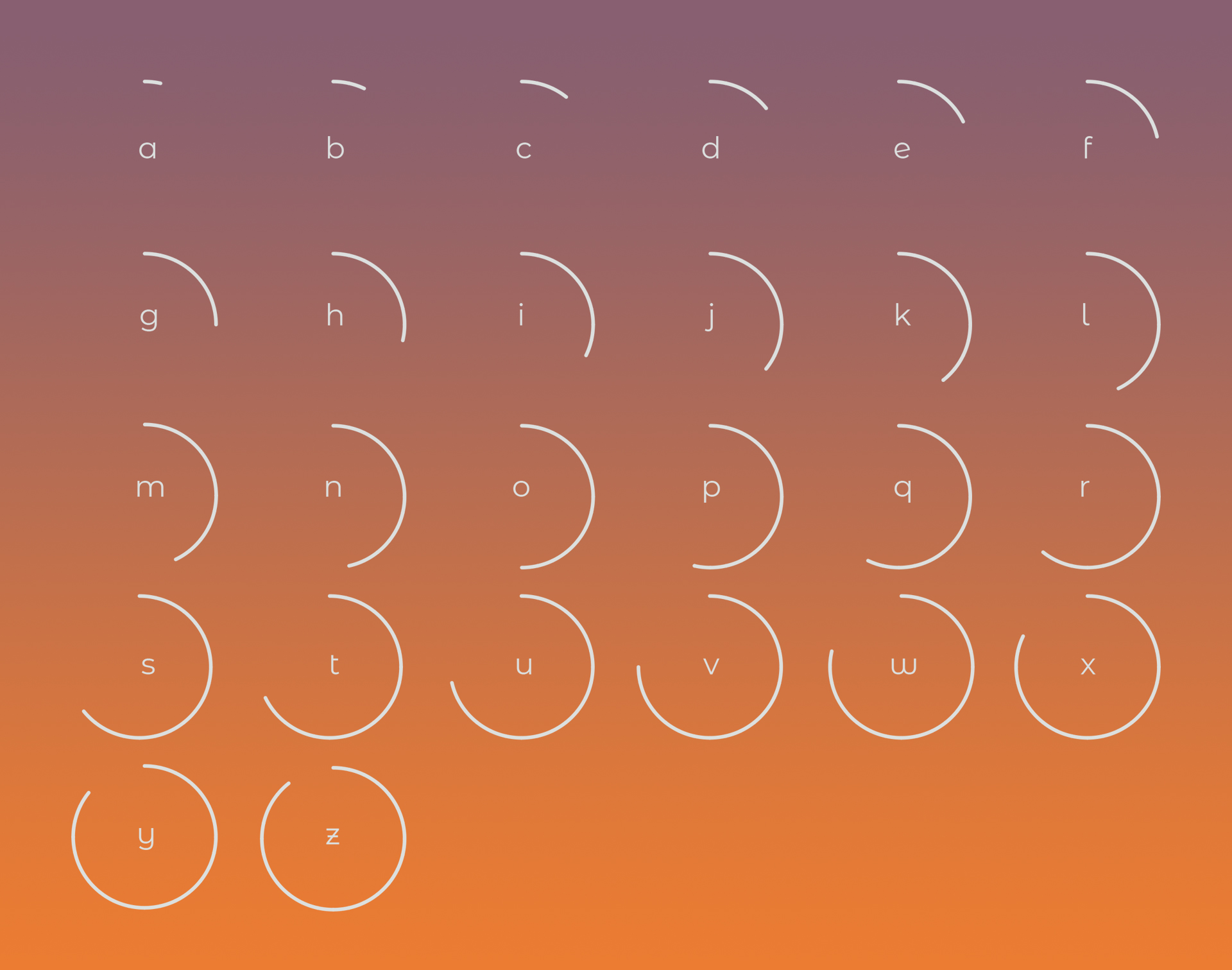 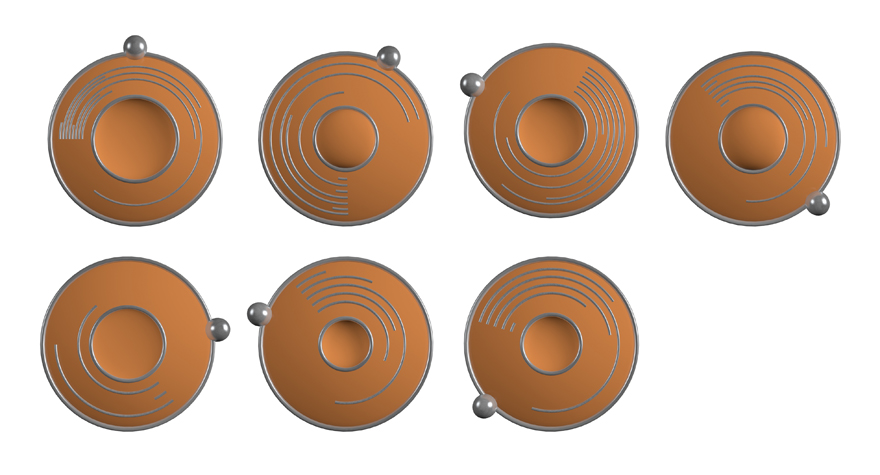 Various Weems of the team members and the lecturers. 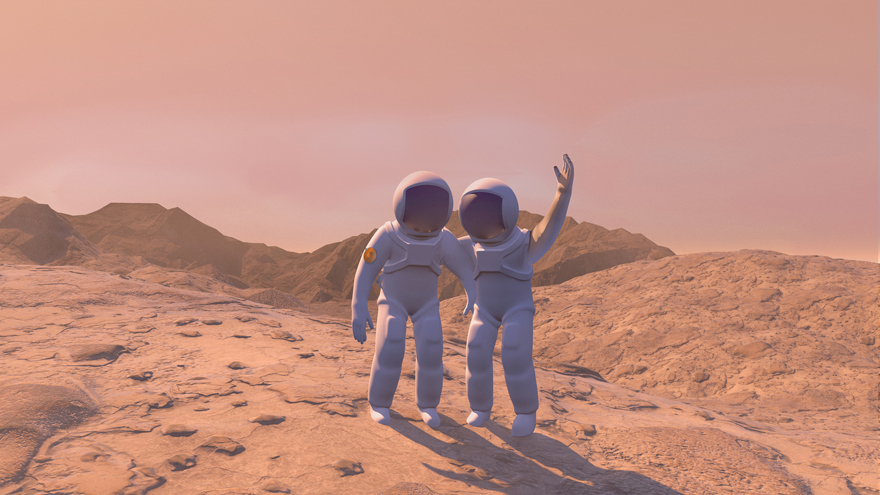