Poverty is a condition in which a person or community lacks the financial resources and requirements for a minimum standard of living. Poverty implies that the income level from employment is too low that basic human needs stay unmet. As of 2015, an estimated 736 million people lived in extreme poverty, which the World Bank defines as surviving on less than $1.90 per day. A better understanding and developing strategies help to improve the poverty issue. Therefore, by analyzing four large data sets, we visualize factors causing poverty, identify regions/ areas affected by poverty, investigate effects of inequalities among countries on global poverty and determine key indicators that help us to see the outcomes and reasons for poverty.

Almost one-half of the people affected by poverty live in Sub-Saharan Africa: Nigeria, the Democratic Republic of Congo, Tanzania, Ethiopia, and Madagascar.

The top 10 of the most affected countries from poverty in Africa are Niger, followed by South Sudan, Chad, Burkina Faso, Ethiopia, Central African Republic, Mali, Madagascar, Mozambique, and Burundi.

Niger had the highest birth rate in the world with a birth rate of 7 children per woman in 2017. It becomes very challenging for this country to feed and educate families considering its literacy rate of children under five of 42.2 percent. The family planning programs are developed all through Niger, nevertheless, the number of married women who benefit from contraceptives and family planning methods is only 11 percent. This low rate mostly comes from a lack of information about contraceptive methods. Since agriculture represents 36.5 percent of its GDP, Niger is very exposed to climate changes and calamities.

Mali is the most affected country in terms of education with around 42% of the total population and the Central African Republic is the last with around 26%. More than two million children aged between 5 to 17 still do not go to school, and over half of Mali’s young people aged 15 to 24 are not literate.

The population of Ethiopia is suffering the most from Standard of living. “In Ethiopia, 60 to 80 percent of communicable diseases are attributed to limited access to safe water and inadequate sanitation and hygiene services. In addition, an estimated 50 percent of the consequences of undernutrition are caused by environmental factors that include poor hygiene and lack of access to water supply and sanitation”.

Trade liberalization and funding under various reforms & programs are the two possible measures to help make poorer countries self-sufficient in the long term and improve their overall economy. 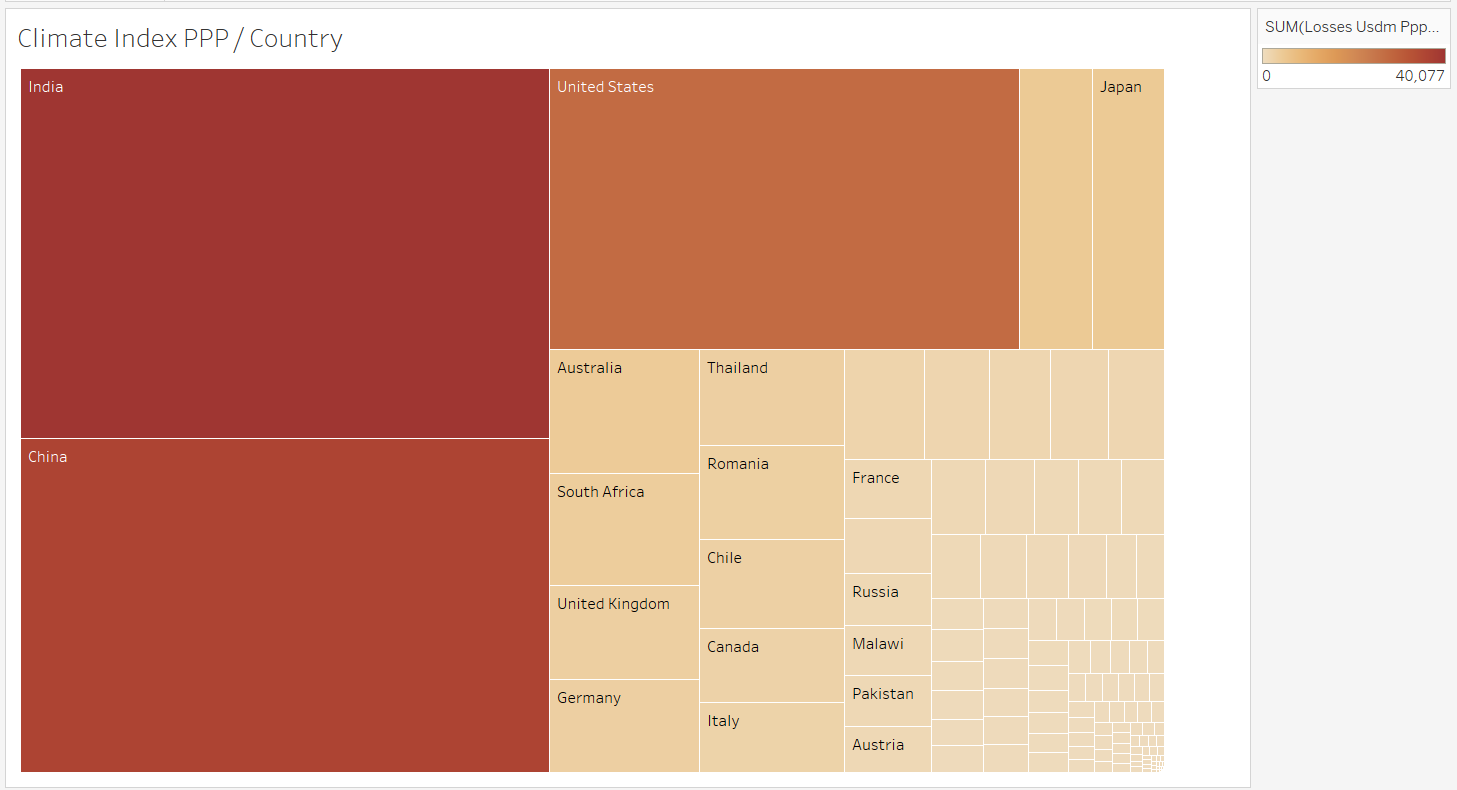 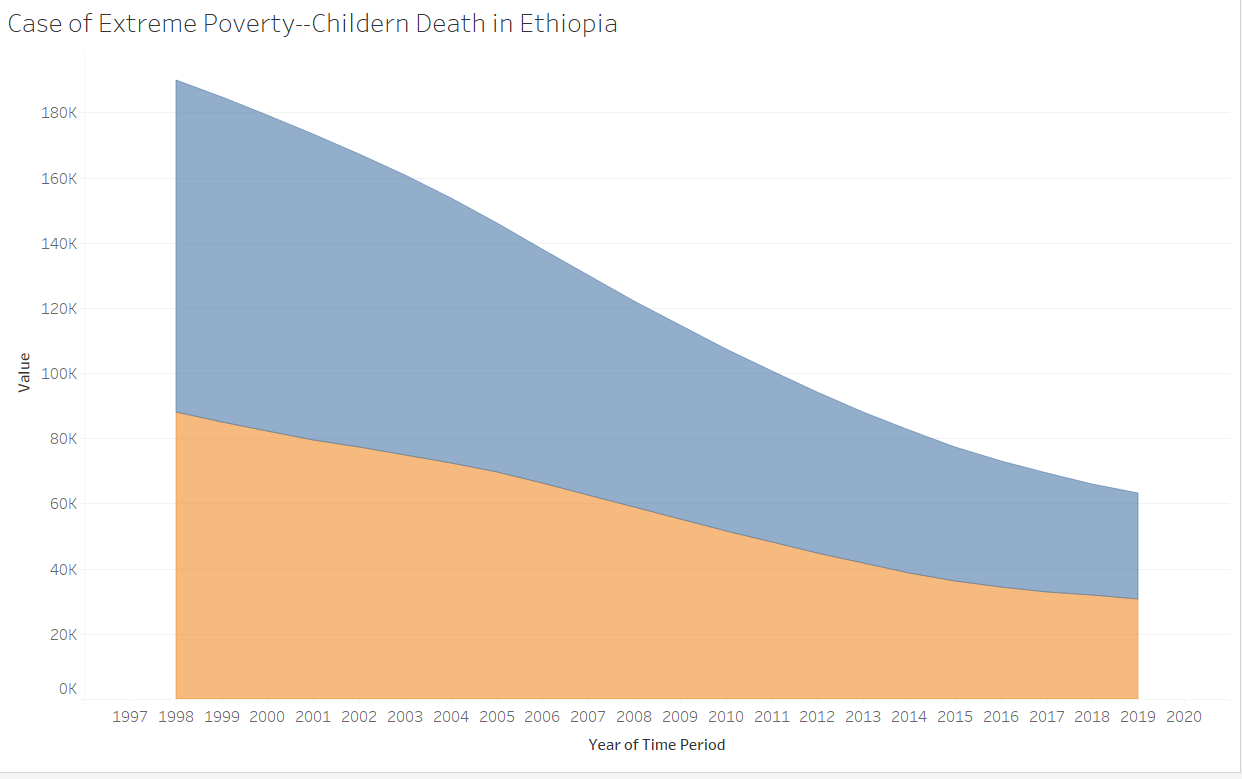 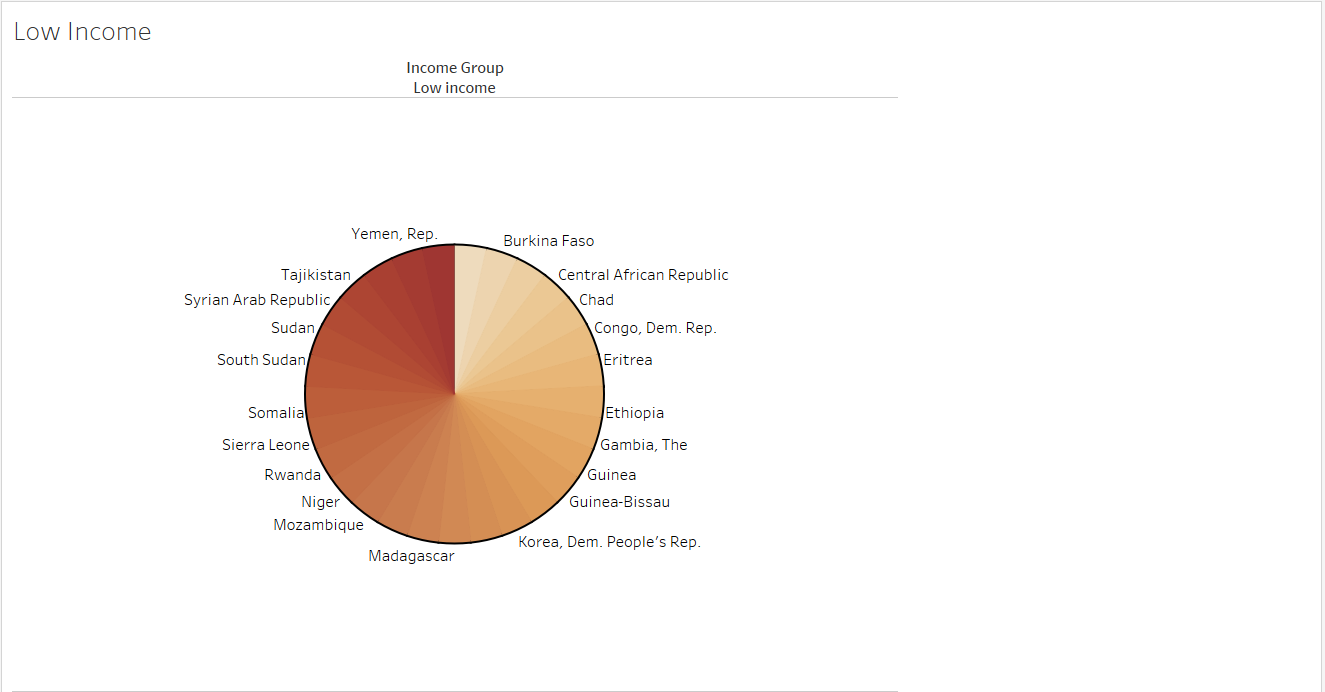 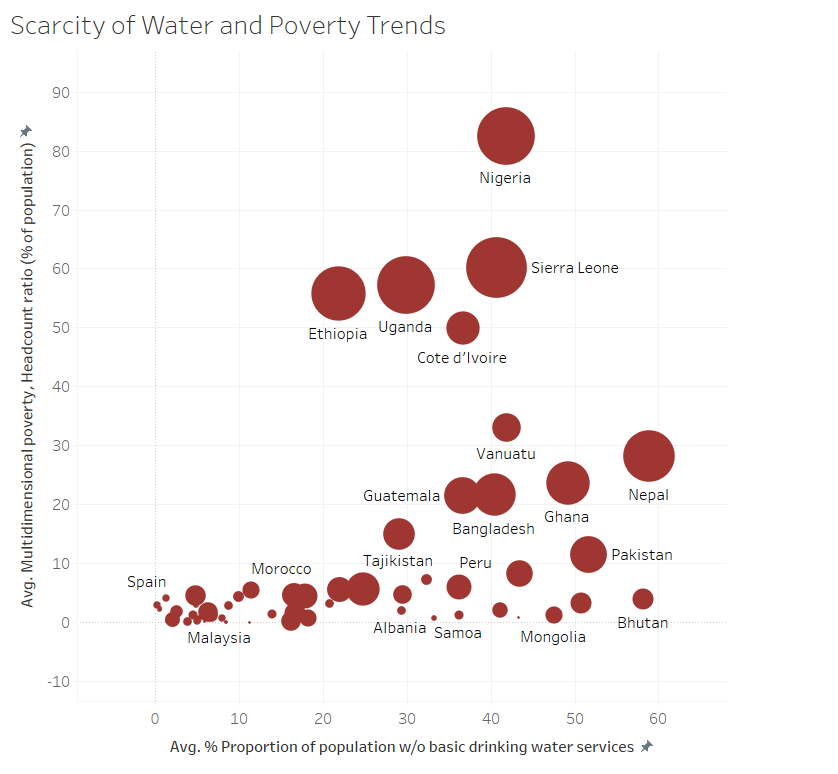