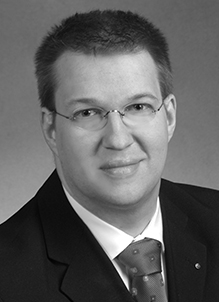 Carsten J. Pinnow was born in Berlin and studied electrical engineering at the TU Berlin and graduated with the Dipl.-Ing. In 1994 he founded his own company. He is founding member of the Cluster Industrie 4.0 and since 2016 head of the VDI/VDE working group on security and safety. Among others he is publisher of the web magazine datensicherheit.de.

Pinnow is active as a journalist, he is regularly working as an instructor, is the author of several publications and is doing lectures and guest lectures for different universities: HTW Berlin, hdpk Berlin, TU Berlin.